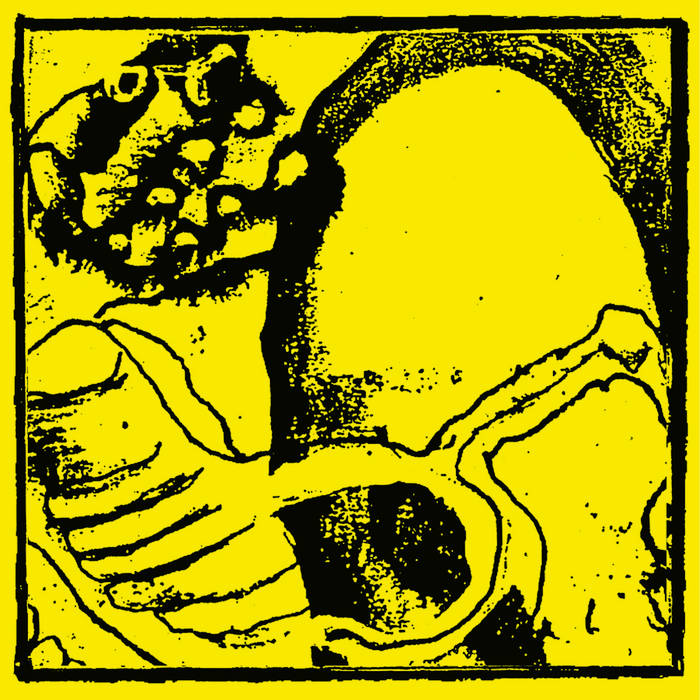 Early Dilloway recordings 1999 - 2001. Tracks originally appeared on 'NON-GROWING BACK' CD (American Tapes, edition of 16, 2001), and BOGGS VOL. 1 CASS (Herbst, edition of 35, 2001). Very minimal electronics, tape and voice experiments. All electronic sounds made using a modified heart monitor made for me by NATE YOUNG.

Still available as a cassette from www.hansonrecords.net