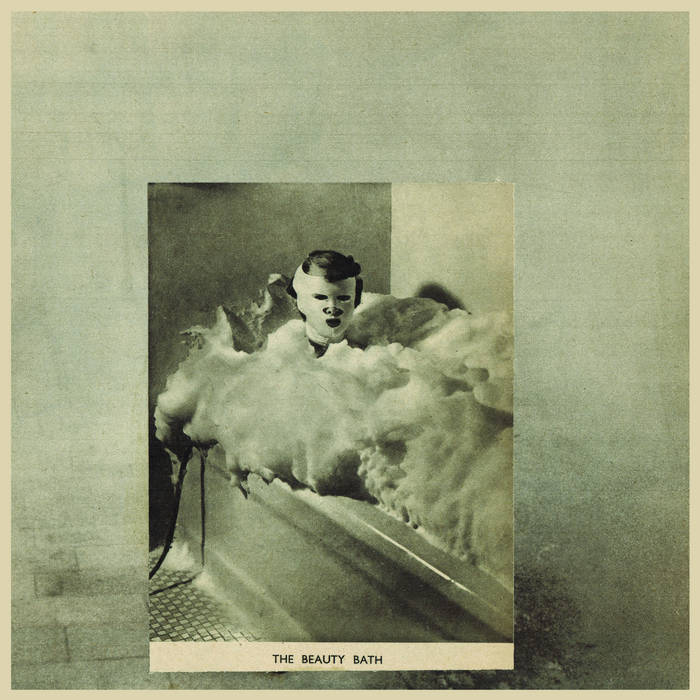 Originally released on LP in Japan in 2013 by Rockatansky Records in an edition of 250 copies.

Alternate version released on Picture Disc LP in USA in 2014 by Hanson Records, Edition of 500 copies.

Mastered By Jason Lescalleet
Special Thanks To Shin Chida
Cover image detail from: "The Beauty Bath" 2012 by Ryan Martin 8.5"x8.5"