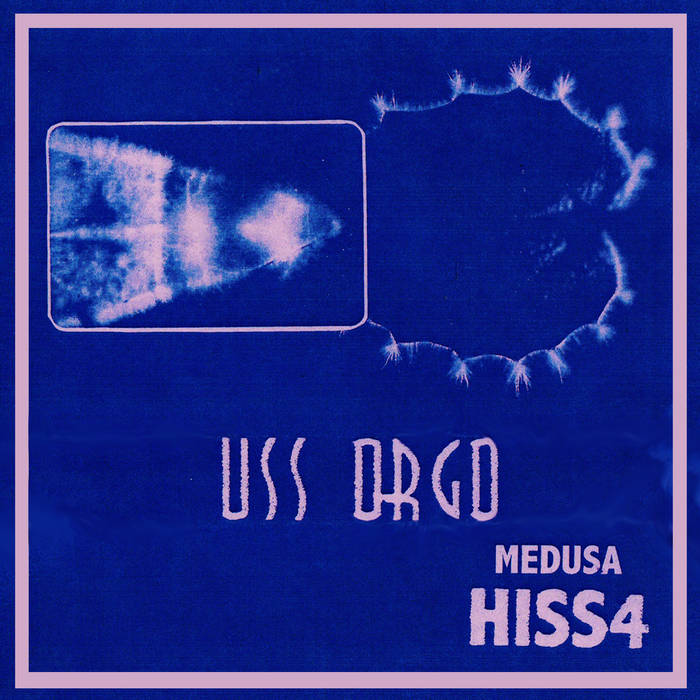 Originally released in 2010 as a C-90 cassette under the name Uss Orgo, in a limited edition of 32 copies on Medusa (Hiss4).

Uss Orgo is a rough long form collage recorded live to cassette. It contains a few sound sources that were later released in quite different forms on 2010's Psychic Driving Tapes and 2012's Modern Jester, as well some crudely chopped and screwed Floyd.

Side Two is a static 40 minute side of my organs Leslie Speaker run through an old guitar synthesizer. Very lo-fi and best results when played quietly.

Includes bonus tracks of unreleased sound sources made on organ and guitar synth with tape delay, used and not used on the original release, as well as an alternate shorter B-side.

Over 100 minutes of hiss filled sound.